Recently, I was commissioned as a cameraman and editor by multi-media production company Digital Drama.

Digital Drama had secured some funding from the Heritage Lottery fund to organise a range of events to help mark the 100th Anniversary of Representation of the People Act of 1918. This was an Act of Parliament passed to reform the electoral system in Great Britain and Ireland. For the first time, the vote was granted to some women, i.e. those over the age of 30 who met a property qualification.

To support this 100th Anniversary project, I filmed and edited this short film called ‘Silk, Satin and Suffrage’ as part of Digital Drama’s ‘100 banners’ events for 2018. This film helps to explain the history of the women’s suffrage campaign and how they made and used banners as an essential part of their large processions to support their movements throughout the UK.

The content for this video was filmed on one day in Central London and features an interview with Suffrage Historian expert Elizabeth Crawford. I also filmed some images of historic suffrage artefacts at the Women’s Library at the London School of Economics (LSE). While at the LSE, we also filmed an interview with Textile Conservator Kate Gill who showed us some of the original suffrage banners that are stored in their archives.

To aid the editing process, the long Q & A interview between Digital Drama’s producer and Elizabeth Crawford was edited down to her answers only. This first edit was then uploaded, with the time code in vision, to my private Vimeo Channel. This enabled the producer to view this edit of the main interview remotely and to decide on the running order she required. The producer then sent me editing notes to confirm the order of the answers to be edited together. Over time and with numerous edits for the addition of voiceovers, additional content from other contributors together with a selection of archive stills and moving images, the body of the audio was edited down to the required 10-minute duration.

To help illustrate the story, this short film also features a variety of additional archive footage. This selection of archive material was sourced from the LSE, Museum of London, BFI, Critical Past, National Portrait Gallery and the Royal Holloway University of London.

I enjoyed working as the camera operator editor on this beautiful short film which was produced and directed by Alison Ramsey of Digital Drama. A shorter version of this video, with the addition of subtitles, was also commissioned by the Museum of London. This shorter version is now available to view by visitors to their Museum as part of their Votes for Women Exhibition which continued throughout 2018.

If you would like any help with filming or editing your project, please get in touch.

Julian Langham Producer Cameraman Editor for Video Production in the UK and abroad. 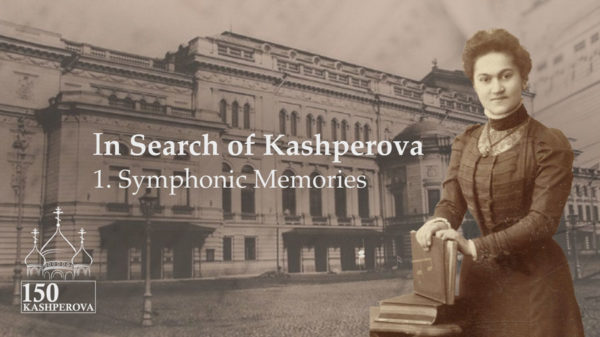 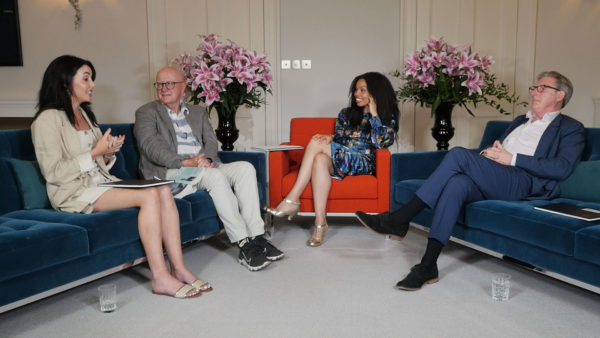